The earth’s continental plates are continuously moving. Since the earth’s rocky outer crust solidified billions of years ago, it broke up into huge, thick plates that drift atop the soft, underlying mantle. We know approximately how Pangea must have looked like. But how will earth’s map evolve 225 million years from now? Watch our maps of the future in this month’s edition of Quest 101. 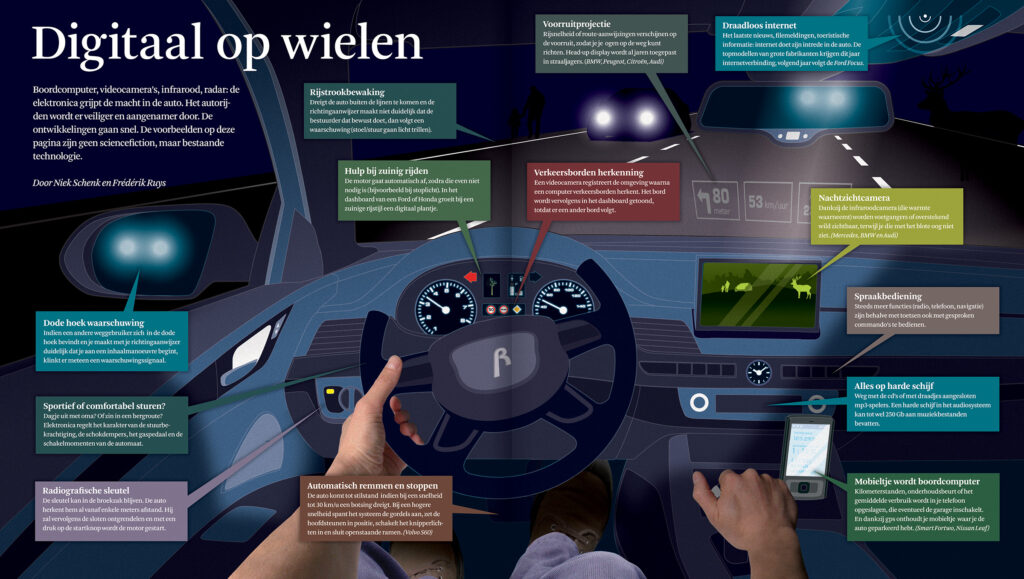 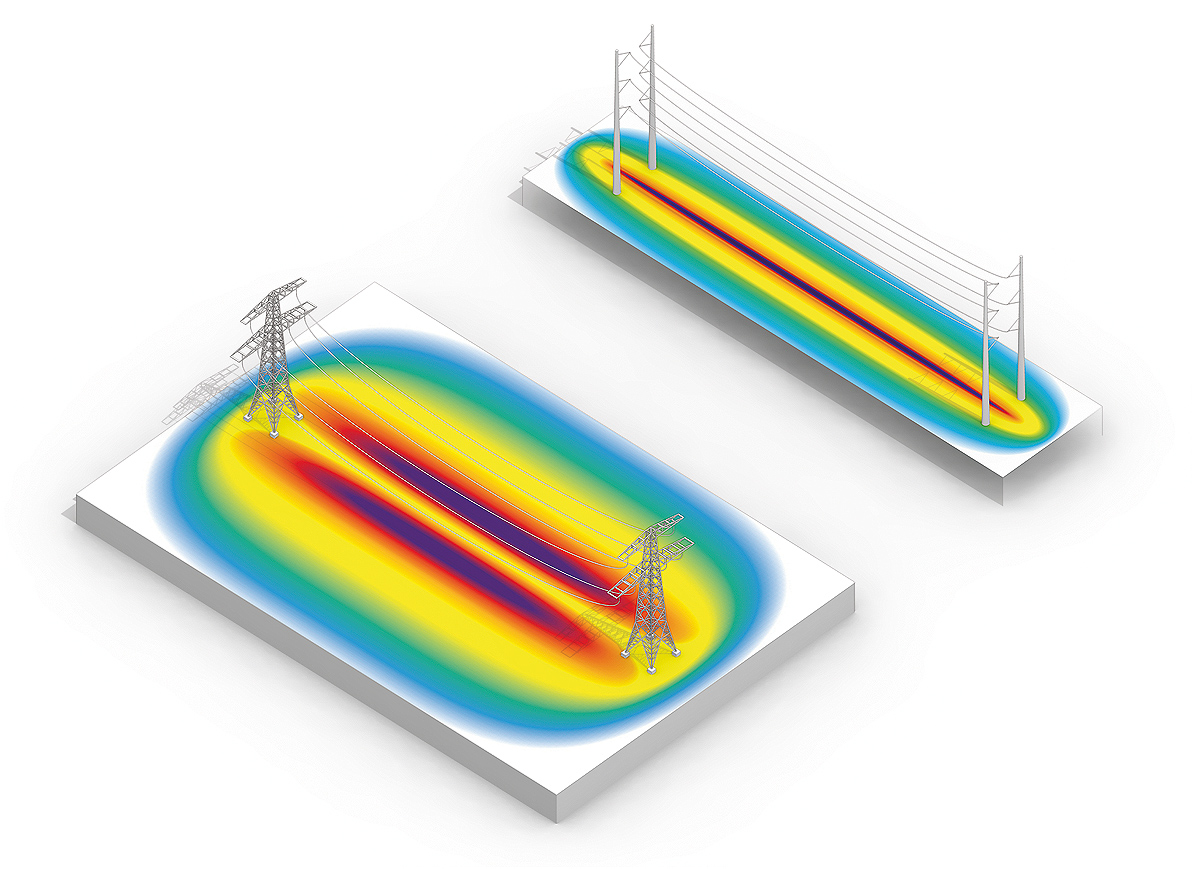 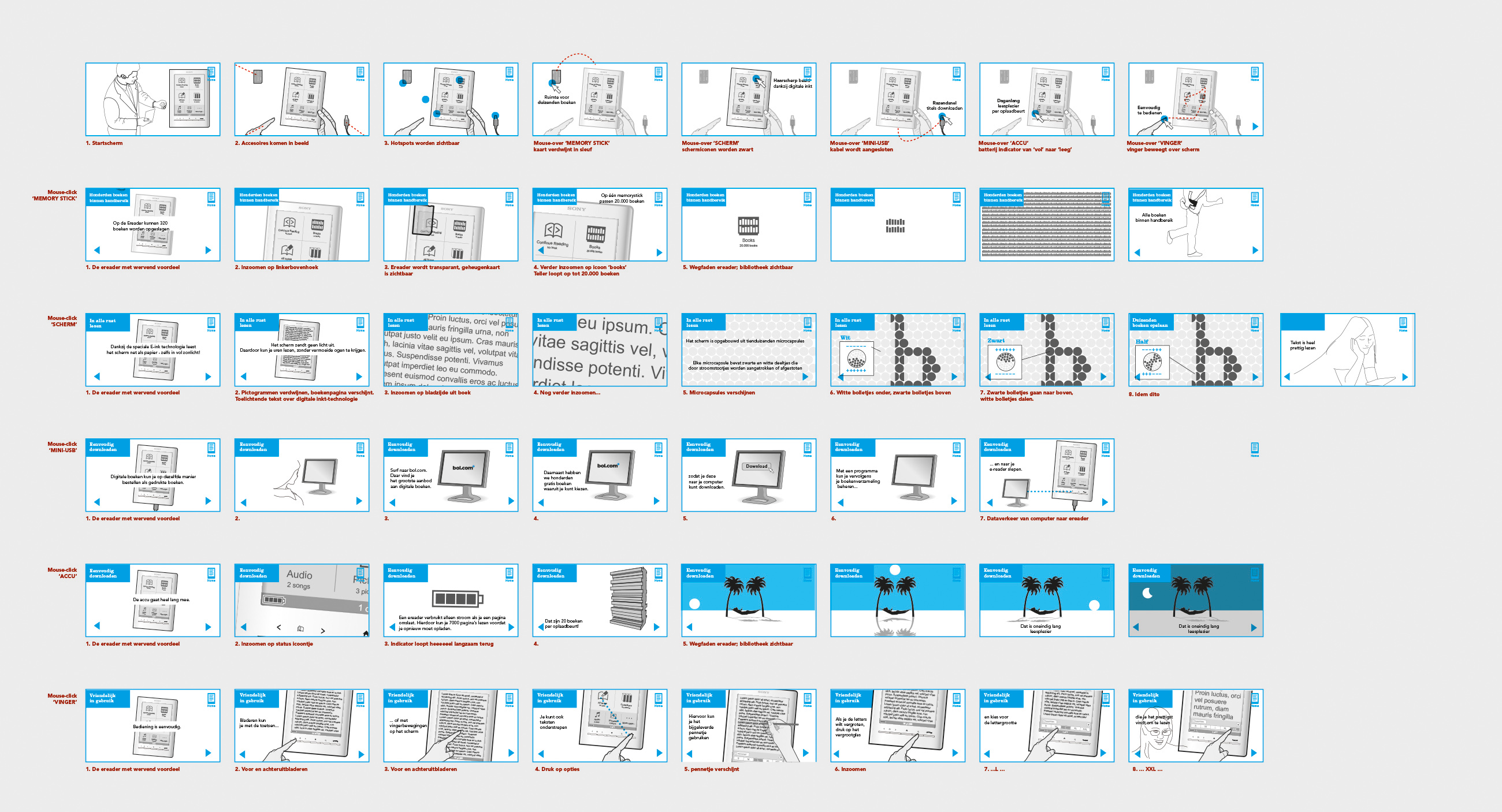 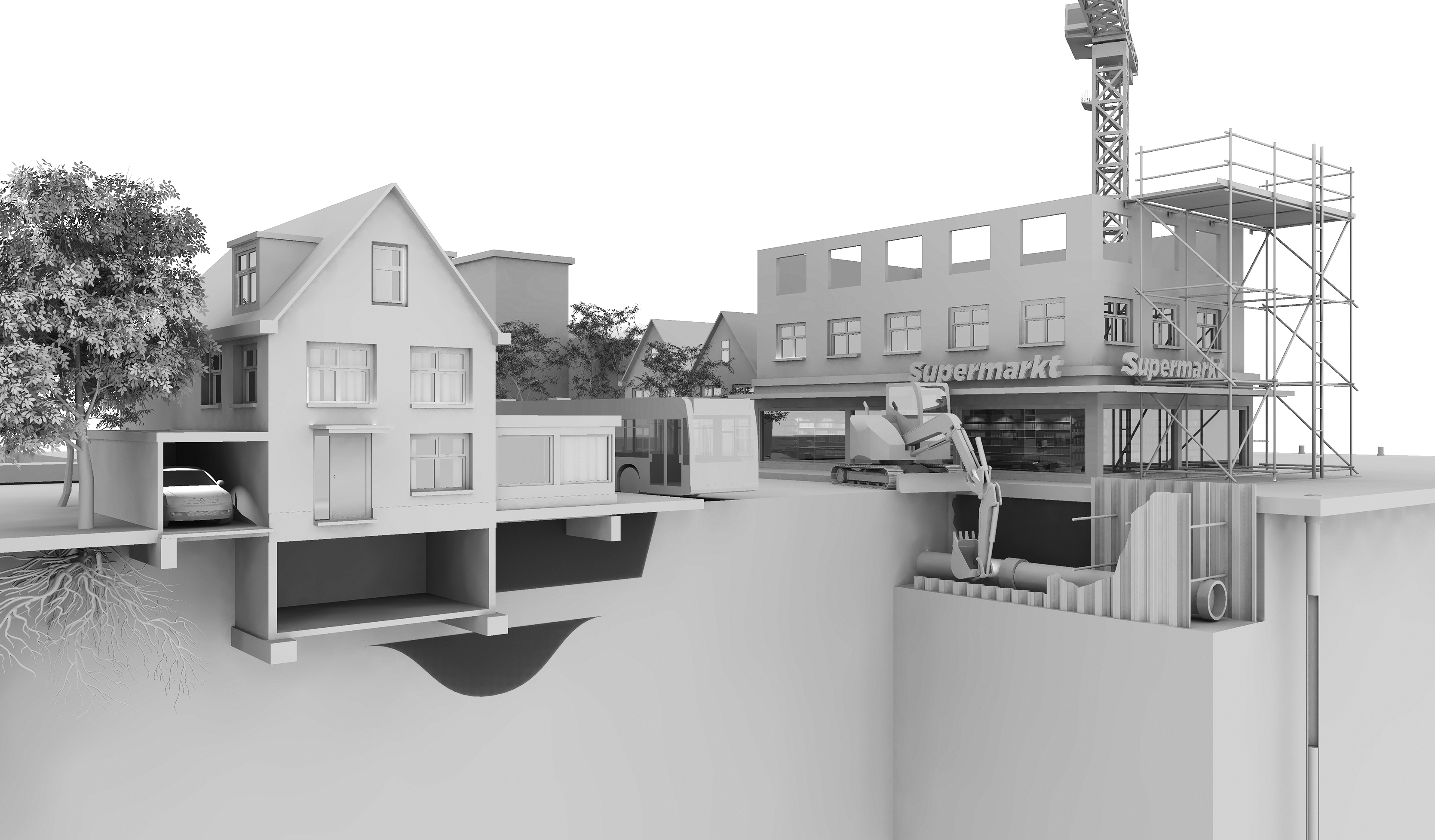 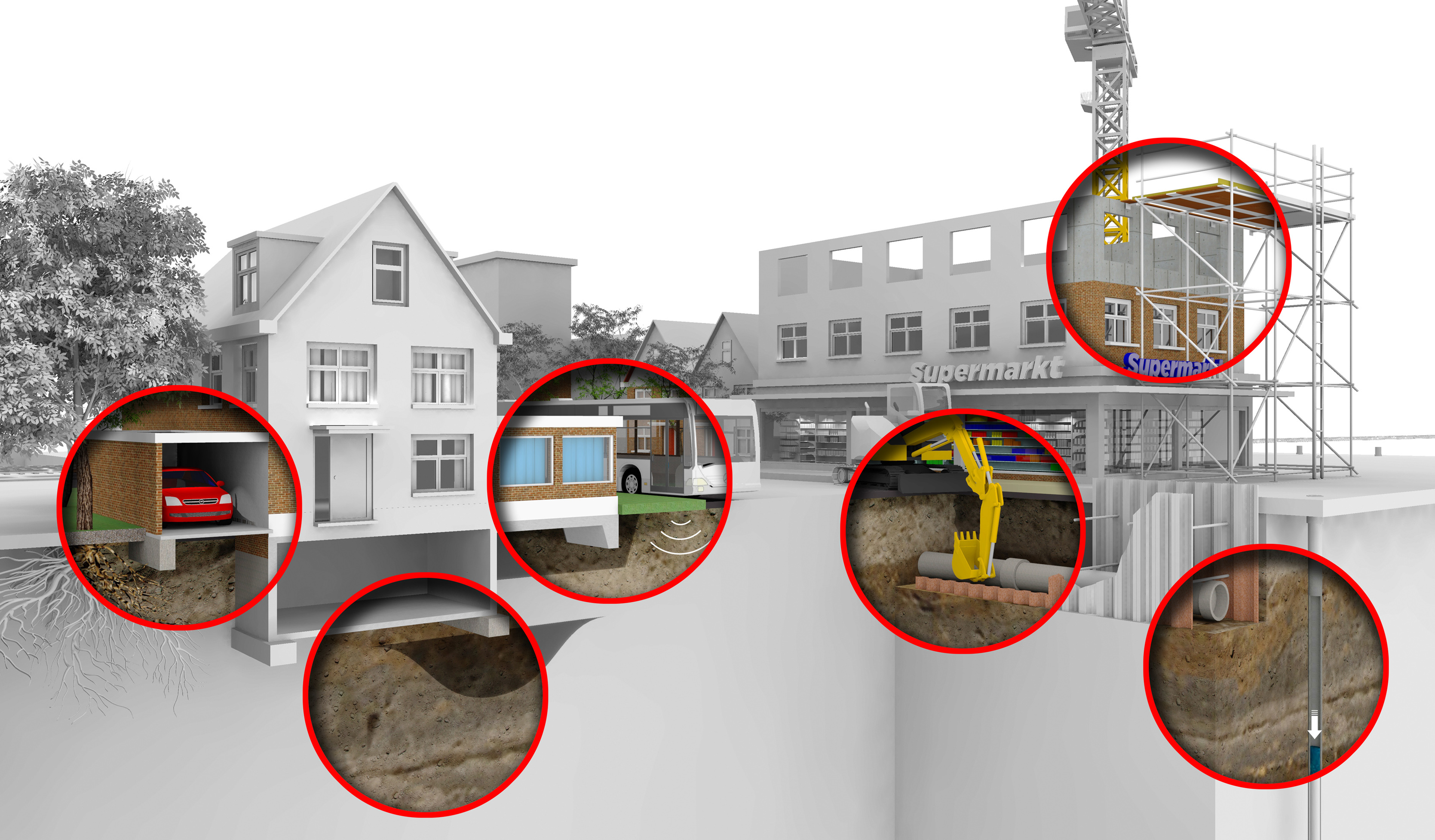