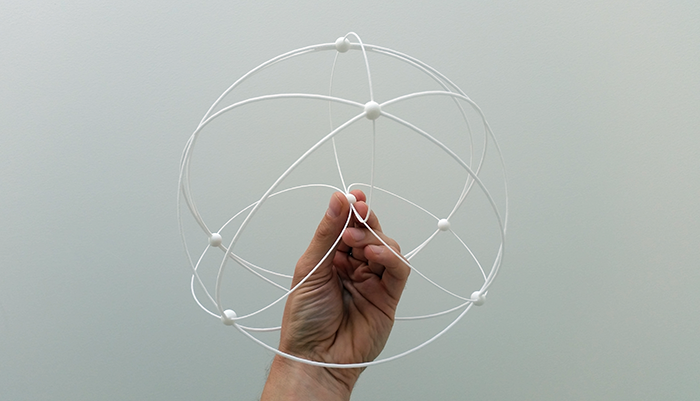 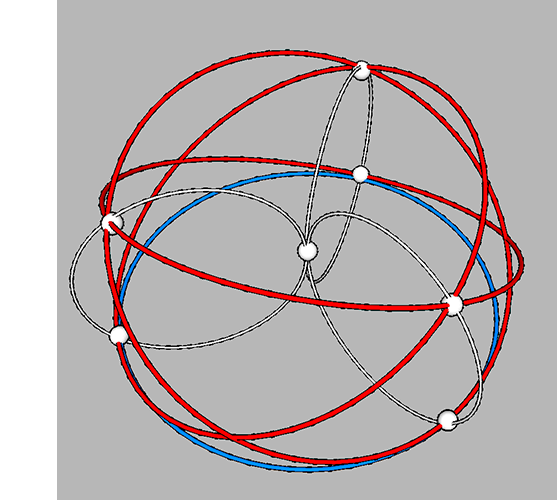 Prof. dr. Pieter H.M. Ruys from the Tilburg School of Economics and Management wrote several papers on Theories of Representation and used the fano Matroid to visualize tripolar role patterns and their force fields.

A force field describes the interaction between several forces that act upon each other. The actors may be participants in a discussion, players and spectators in a stadium, or an artist handling his material. Force fields are evidently also experienced and identified in nature.