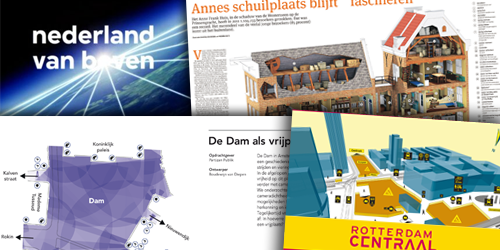 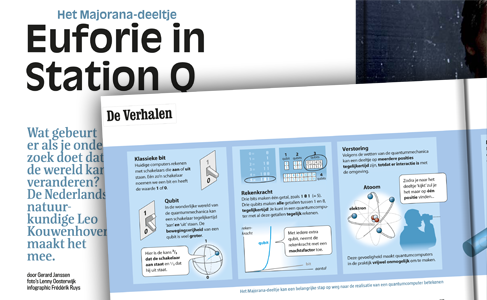 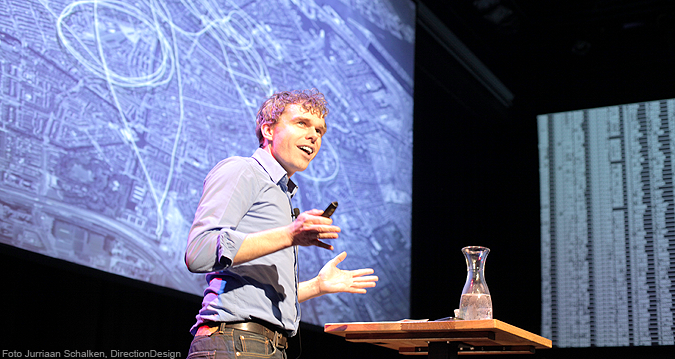 Dutch broadcaster VPRO used extensive data resources to put together a tv series, named The Netherlands from above. This documentary ran ten episodes and was weekly rated over 1.2 million viewers nationally, ranking as one of the most watched shows in the country.

In his presentation Bringing geography to national TV at the ESRI user conference in San Diego, data-journalist and information designer Frédérik Ruys, reveals the challenges and pitfalls of visual storytelling and datavisualisations while sharing his ambitions for the second season.

Too good to be true: portrait by Max Kisman

Great portraits of our speakers by @Max_Kisman drawn live #IC12nl. Nice tradition. If only I looked that handsome… pic.twitter.com/z6bSyR0R 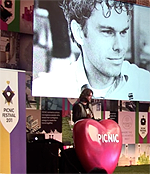