Having fun with Shapeways 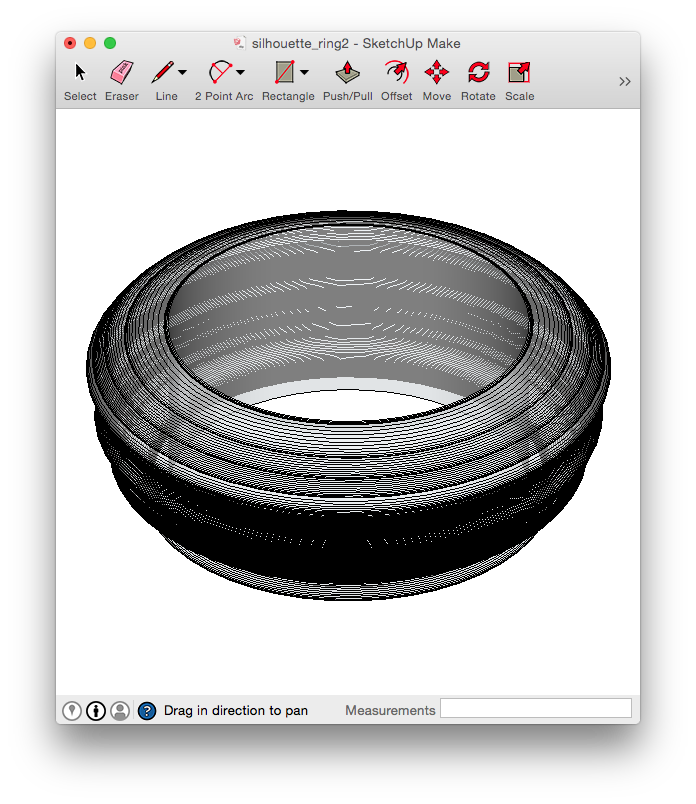 Enjoying some experiments with 3D prints by using silhouette of son Noah. Amazed by the level of detail.
Tracing in Illustrator, modeling in Sketchup and printing at Shapeways. 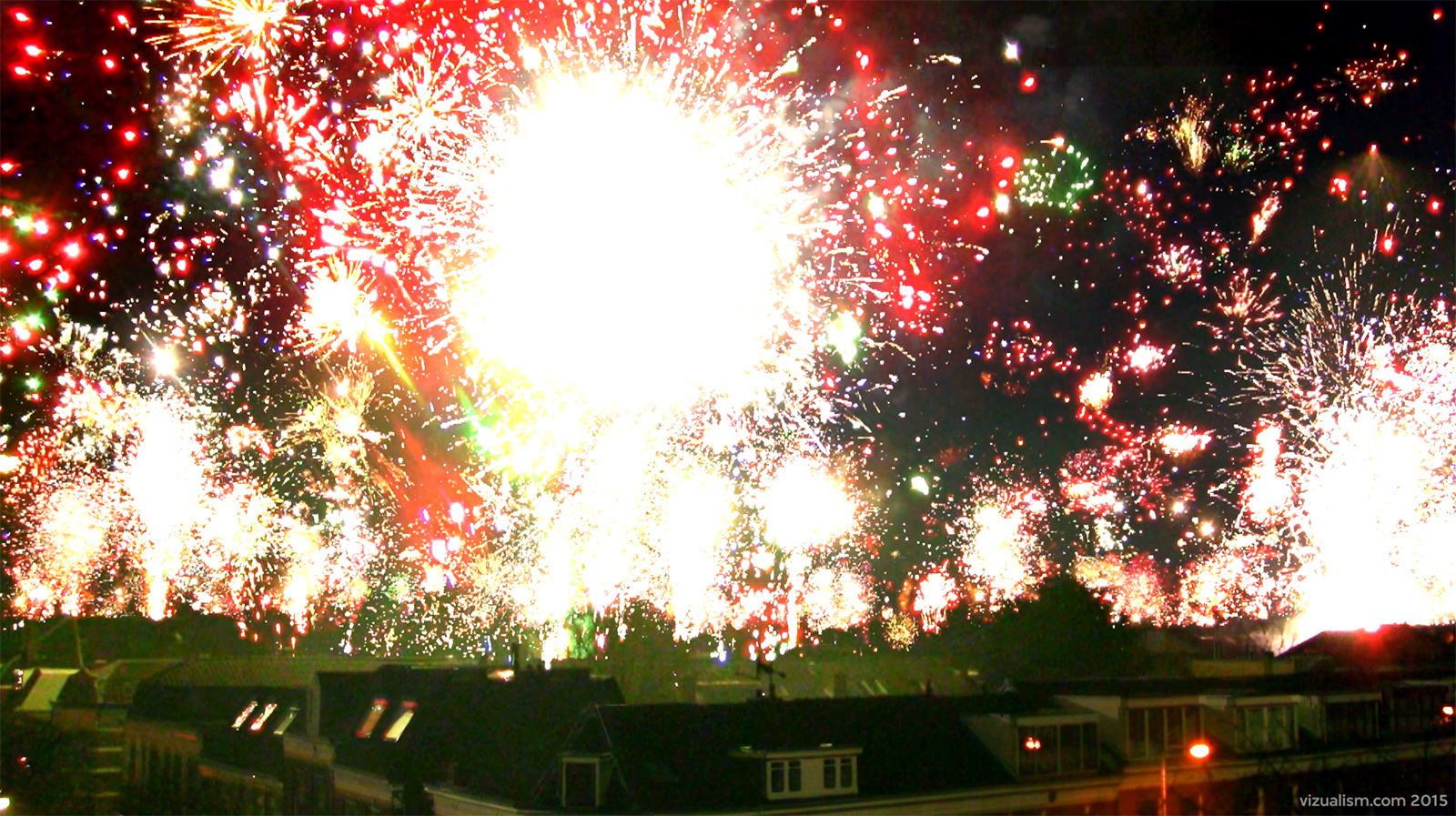 What happens when you superimpose 18 minutes of exploding fireworks into one image? Above is a datavisualisation from our rooftop on January 1st 2015. Watch the accumulated timelapse here. Happy new year!

Massacre at home. Thought our 3D statuettes couldn t get any scarier. Until their fatal drop from the top shelf… :) #shelfie

On top of the world

Finally access to our roof top and enjoying the view on this probably last hot sunny day of 2014.

Pepper’s ghost is an illusion technique used in theatre, haunted houses, dark rides, and magic tricks. It is named after John Henry Pepper, a scientist who popularized the effect in a famed demonstration in 1862. Recent examples of the illusion was the performance of Tupac Shakur (2012) and Michael Jackson on stage.
But by using a smartphone, at jewel case and a shoe box you can easily try it yourself.