My talk at News Impact Summit 2015 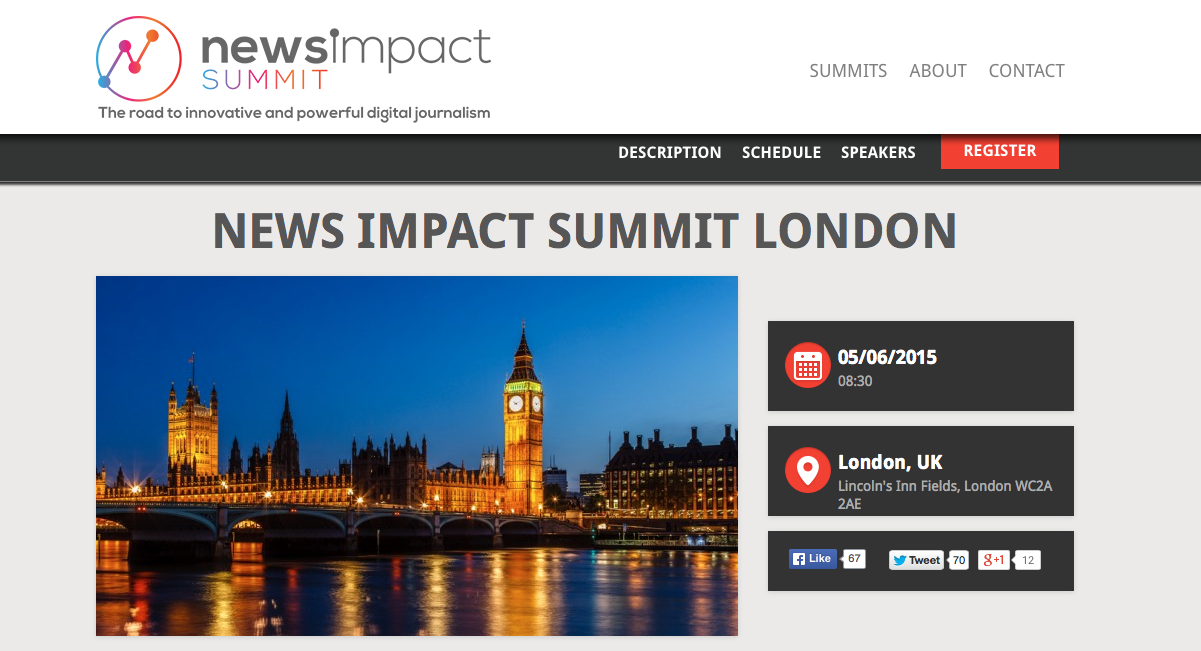 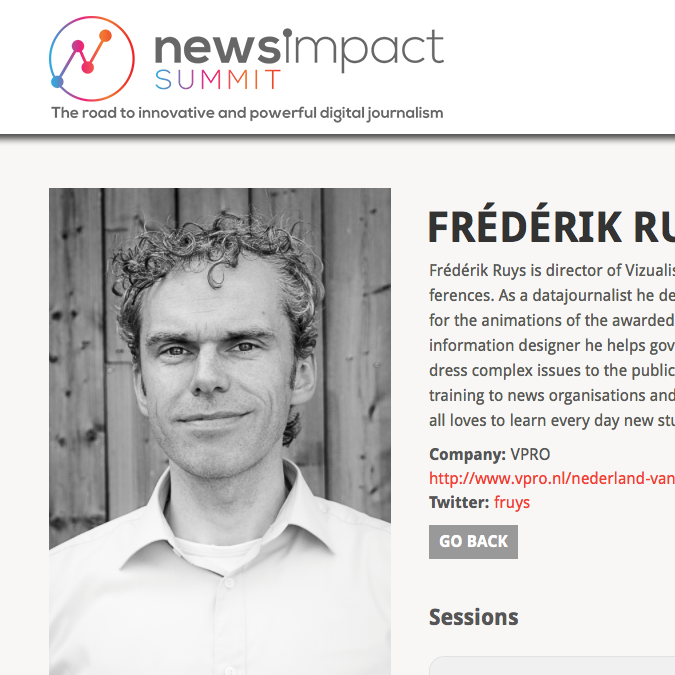 On Friday 5 June 2015, the fifth edition of the News Impact Summit will be held on the campus of LSE – London School of Economics and Political Science.

The NIS London will centre on the theme “The Social Impact of Digital Storytelling” and shed light on how digital age journalism plays a role in the resulting social impact, whether it is during the general election, natural disasters, or humanitarian conflicts.